Food Chains in the Great Lakes
​The Belle Isle Aquarium website has numerous resources about how invasive species affect food chains.  In addition to teacher's lesson plans obtainable by clicking on this link:  http://detroitaquarium.weebly.com/lesson-plan-ideas.html), in depth information, activities, and games that educate about invasive species can be accessed at the following link:  detroitaquarium.weebly.com/educating-about-invasive-species.html 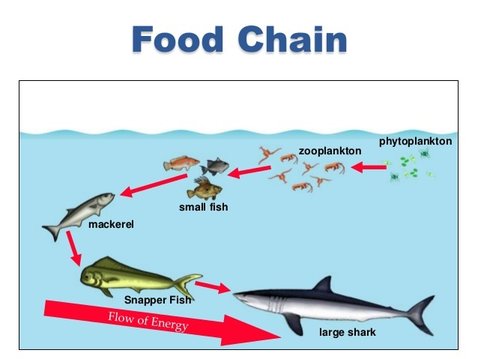 At the base of the aquatic food web are:

Next is Disruptions of the Great Lakes food webs
Powered by