Lake Malawi, also known as Lake Nyasa in Tanzania and Lago Niassa in Mozambique, is an African Great Lake and the southernmost lake in the East African Rift system, located between Malawi, Mozambique and Tanzania. It is the ninth largest lake in the world and the third largest and second deepest lake in Africa. It is home to more species of fish than any other lake, including about 1000 species of cichlids. The Mozambique portion of the lake was officially declared a reserve by the Government of Mozambique on June 10, 2011, and in Malawi a portion of the lake is included in the Lake Malawi National Park. Lake Malawi is ameromictic lake (water layers do not mix); permanent stratification of water and the oxic -anoxic boundary (relating to oxygen in the water) are maintained by moderately small chemical and thermal gradients. 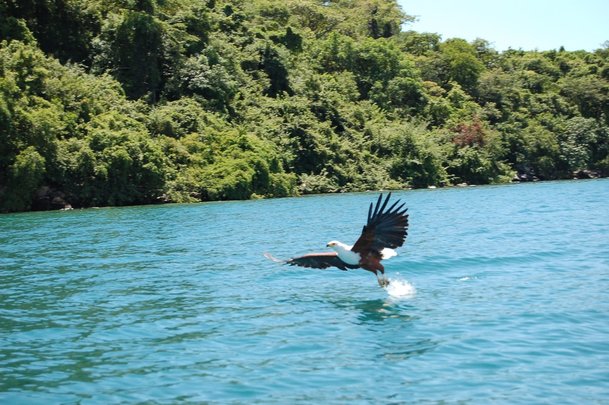 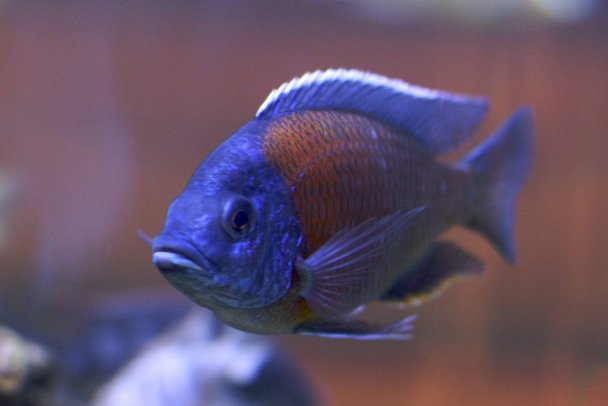 Next is the Congo River
Powered by