Tilapia is the common name for nearly a hundred species of cichlid fish from the tilapine cichlid tribe. Tilapia are mainly freshwater fish inhabiting shallow streams, ponds, rivers and lakes and less commonly found living in brackish water. Historically, they have been of major importance in artisan fishing in Africa and the Middle East, and they are of increasing importance in aquaculture and aquaponics. Tilapia can become problematic invasive species in new warm-water habitats such as Australia, whether deliberately or accidentally introduced, but generally not in temperate climates due to their inability to survive cold water. 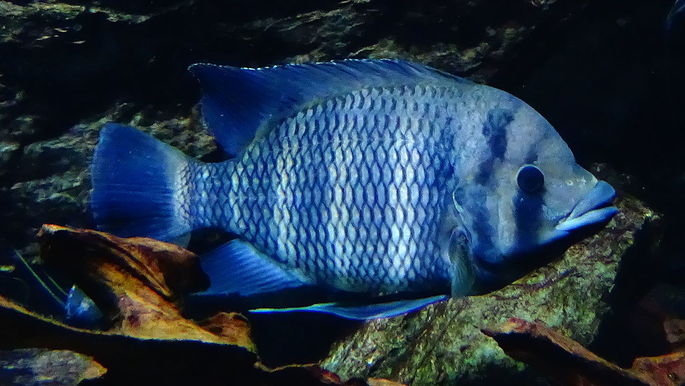 Next is Lungfish
Powered by