Lake Victoria is the main reservoir of the Nile River. It is also the largest lake in Africa and the second largest freshwater lake in the world. The shores are deeply indented except those on the west. Lake Victoria's waters fill a shallow depression in the center of the great plateau. This plateau stretched from Western and Eastern Rift Valleys. There are numerous reefs within the Lake.

More than 200 species of fish live in Lake Victoria. The lake's shores differ. The lake's southwestern coast is backed steep rock cliff that contain swamps that lead to the Kagera River. The northern coast is flat. There are numerous and very different island within the lake. 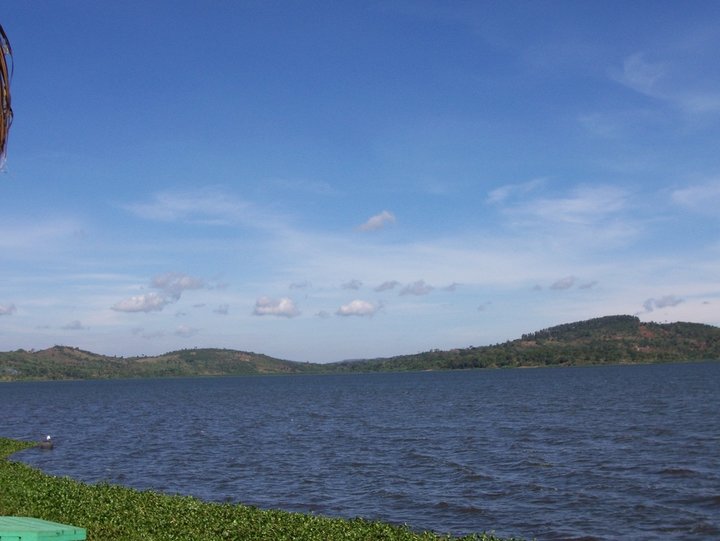 In recent years, Lake Victoria and it's surrounding areas are threatened by overfishing, pollution and invasive species such as the Nile perch and water hyacinth.
Next is Lake Malawi
Powered by